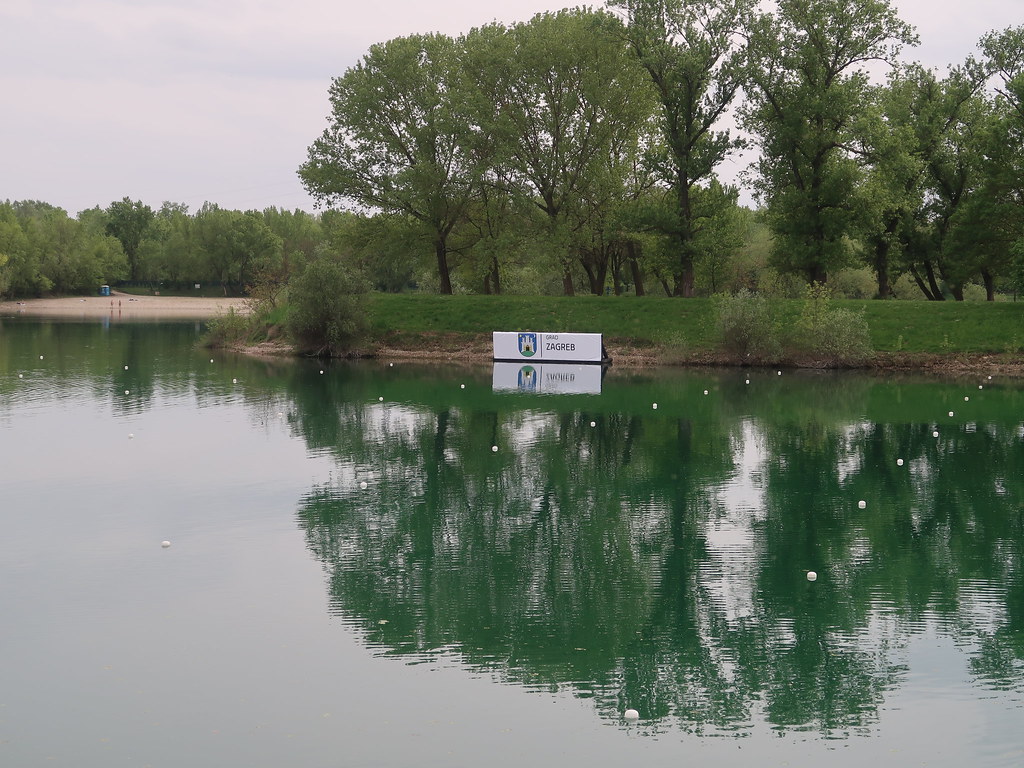 Zagreb is a city of one million inhabitants and is really the political, cultural and scientific center of Croatia. It has a rich and long history over nine hundered years. In 1557. Zagreb became the capital of Croatia. Zagreb is a sporting center of Croatia, a city with rich sporting tradition, a city of successful competitors and sport enthusiasts. Zagreb has hosted many major international sport events.

Zagreb has a long tradition in sports and has produced Croatian, European and world champions in many spots. The city has many sports and recreational halls and several top multi-purpose recreational centers for a wide range of activities.

Any cookies that may not be particularly necessary for the website to function and is used specifically to collect user personal data via analytics, ads, other embedded contents are termed as non-necessary cookies. It is mandatory to procure user consent prior to running these cookies on your website.